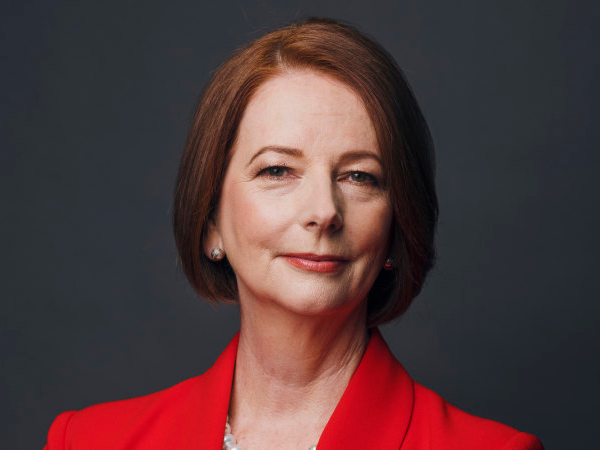 Lack of diversity at the workplace, especially amongst leaders, is an issue all over the world, and there is a need for action. The movement towards a more diverse workforce is rising, and Julia Gillard is one of the front women to take on this issue.

In her roles since her time as Prime Minister, Ms. Gillard has been chair of the Global Partnership for Education, Chair of Beyond Blue, Australia’s leading mental health awareness body, has written two books: My Story, which provides a detailed account of Ms. Gillard’s time as Prime Minister, and ‘Women and Leadership: real lives, real lessons’. On Australia Day in 2017, Ms. Gillard was honoured to be awarded a Companion of the Order of Australia.