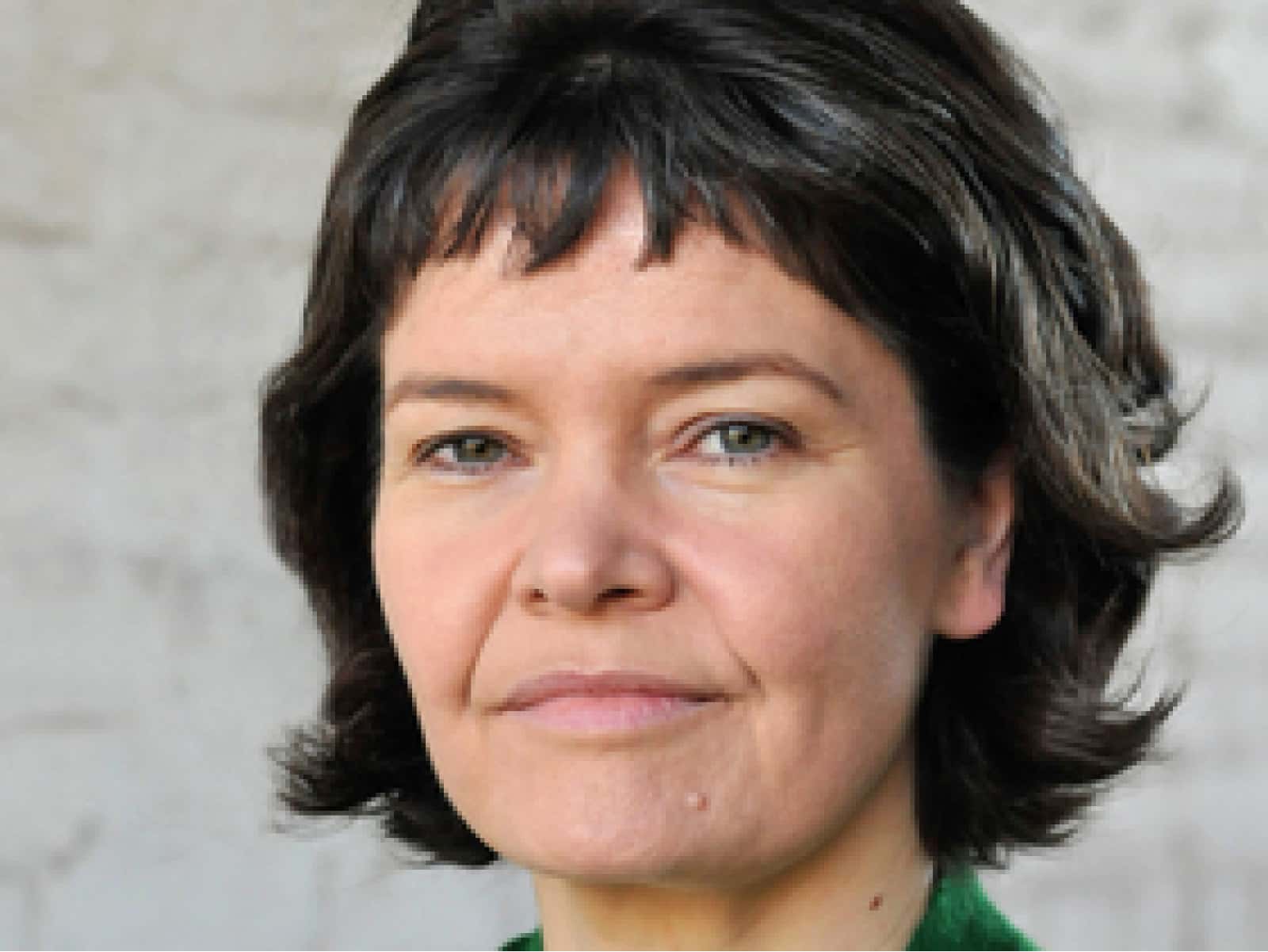 Kate Raworth is a renegade economist focused on exploring the economic mindset needed to address the 21st century’s social and ecological challenges. She is the creator of the Doughnut of social and planetary boundaries.

She is a Senior Visiting Research Associate at Oxford University’s Environmental Change Institute and also a Senior Associate at the Cambridge Institute for Sustainability Leadership.
Her work has been widely influential amongst sustainable development thinkers, progressive businesses and political activists also in a Danish context, and she has presented it to audiences ranging from the UN General Assembly to the Occupy movement. Her book, Doughnut Economics: seven ways to think like a 21st century economist has been translated into 15 languages. The Guardian named her as “one of the top ten tweeters on economic transformation”.

At TOMORROW SUMMIT Kate Raworth will unfold the Doughnut as a new mindset and compass for humans, businesses and politicians to ensure that no one falls short on life’s essentials while ensuring that collectively we do not overshoot our pressure on Earth’s life-supporting systems, on which we fundamentally depend – such as a stable climate and fertile soils.