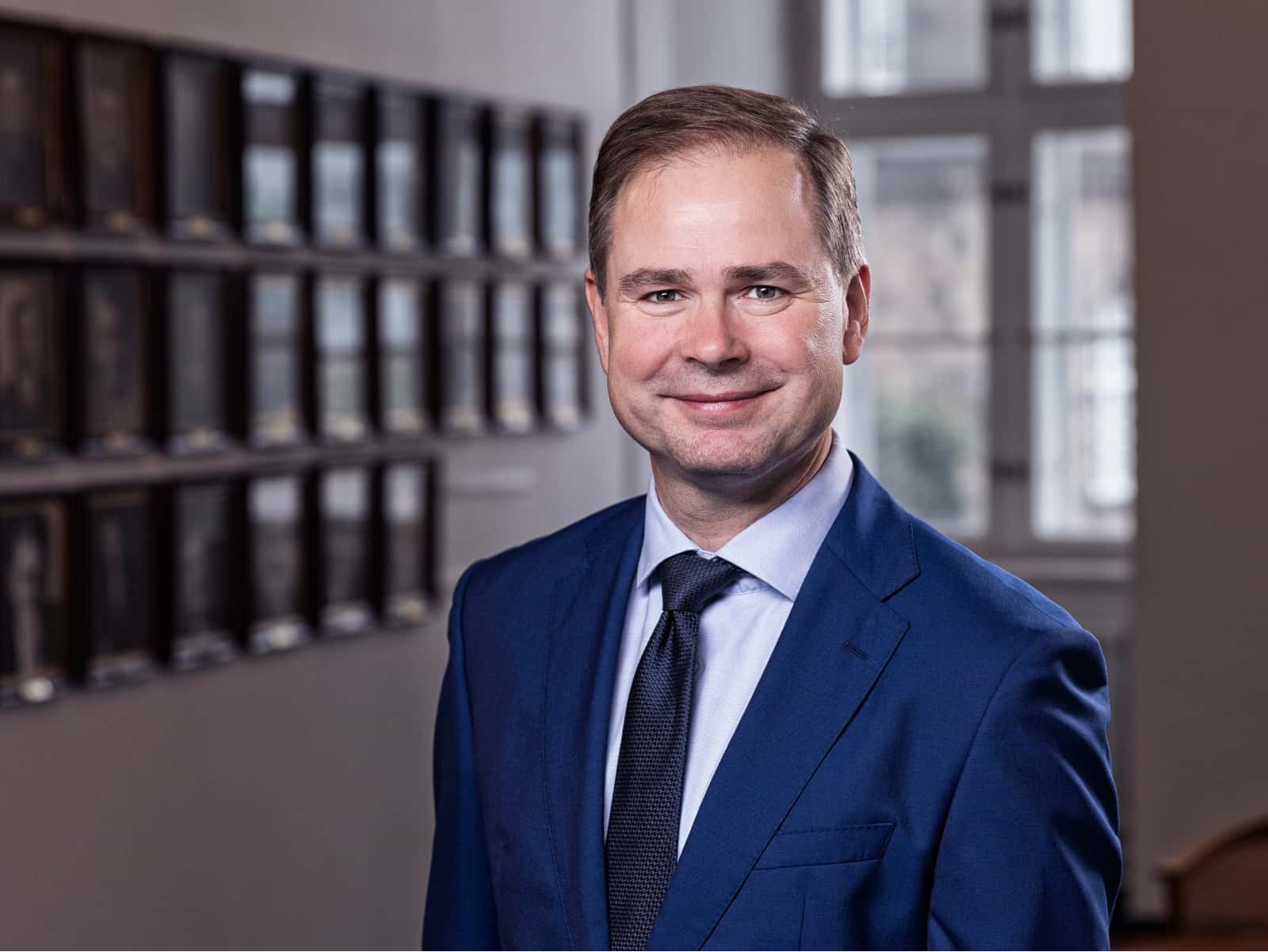 Nicolai Wammen is the Danish Minister of Finance and member of the Social Democratic party. He has held this position since 27 June 2019 having served as Minister for Defence as well as Minister for European Affairs in the preceding years. His political career began, however, many years before as member of the Aarhus City Council from 1997-2001, where he split his time between earning his Master's degree in Political Science from Aarhus University and actively participating in discussions about Aarhus and its future on the City Council.

Being Minister of Finance, Mr. Wammen works on speeding up the sustainable transition by, for example, making public spending more sustainable and thereby decreasing CO2 emissions immediately. The purpose of this agenda is making Denmark reach the climate goals and to further the development of more sustainable products and services on a long term scale.